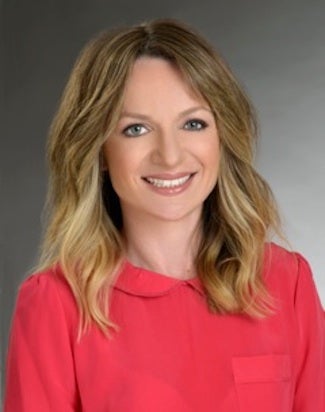 Izzie Pick Ashcroft is joining Ryan Seacrest Productions in the newly created position of executive vice president of current, unscripted programming. She will report to CEO Adam Sher and begin at the entertainment production company early next year.

Currently, Ashcroft serves as the senior vice president of programming development and production at BBC Worldwide Productions LA where she managed the team that developed and formatted series for both cable and broadcast networks. That includes “Ladies of London” (Bravo), “Breaking Pointe” (CW), “Lovetown, USA” (OWN), “The Next Big Thing” (Oxygen), and “Skating with the Stars” (ABC).

Also read: What You Didn’t See on the Emmys Telecast — From Amy Poehler Jacking Ryan Seacrest’s Mic to an Emmys ‘SNL’ Stefon Reunion

Ashcroft also formerly served as the showrunner for “Dancing With the Stars” as well as its UK progenitor, “Strictly Come Dancing. She helped to launch both the US and UK versions of the shows.

RSP produces the E!’s “Keeping Up with the Kardashians” and its spin-offs, as well as Bravo’s “Shahs of Sunset” for Bravo, “How I Rock It” for Esquire, and “Superstar Showdown” for Telemundo. It also produced ABC’s new scripted comedy, “Mixology. It also produced the short-lived, though Emmy Award-winning reality series “Jamie Oliver’s Food Revolution” for ABC.

She’s based in Los Angeles