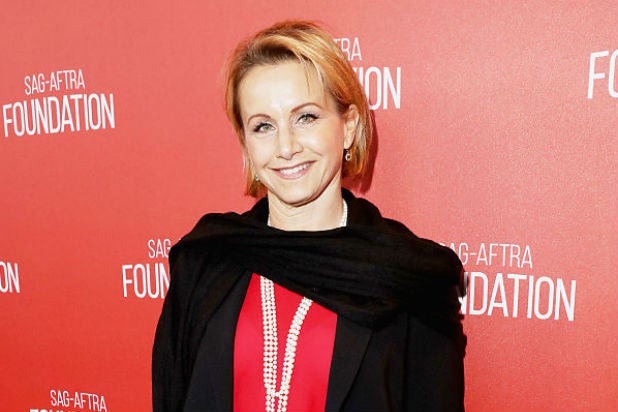 The SAG-AFTRA National Board has unanimously approved a new master contract between its members and the advertising industry.

The deal, tentatively struck on April 3, affects all future television, audio and digital commercials, which generate an estimated $1 billion annually for principal and background actors, as well as for voice-over talent.

“This contract speaks to the livelihood of members today — and in the future. We look forward to presenting the agreement to the membership for ratification,” newly named union president Gabrielle Carteris said in statement.

Carteris, co-chair Sue-Anne Morrow and chief negotiator David White were among the representatives for SAG-AFTRA in the negotiations, which began on Feb. 17.

“I congratulate the board on the approval of this agreement. Our negotiating committee, led by President Carteris and Co-Chair Sue-Anne Morrow, faced very tough issues and, working together, secured an excellent and forward-looking deal for our membership,” White added.

The evolution of content and the advertising that supports it was at the spirit of the new deal, TheWrap previously reported.

Douglas J. Wood represented the advertisers present, and previously said that through “open and honest collaboration we reached a balanced and fair agreement for all parties.”

Carteris recently replaced SAG-AFTRA President Ken Howard, who died on March 23 after serving as the first president of the combined union. He had previously served as president of SAG, a position he won in 2009 elections.

Negotiations commenced with a brief memoriam for Howard and recently departed members such as actress Patty Duke.