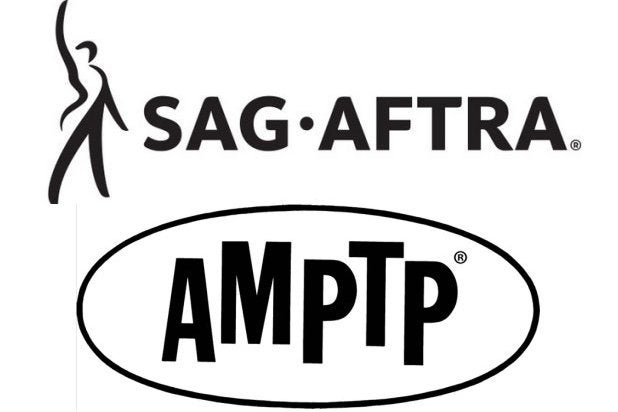 SAG-AFTRA and Hollywood producers on Thursday reached a tentative agreement on a new three-year contract covering movies and primetime TV. They announced the deal early Friday.

The deal between the 165,000-member performers union and the Alliance of Motion Picture and Television Producers came after negotiators from both sides agreed to 24-hour extensions for three consecutive days after it expired Monday. The new Minimum Basic Agreement is subject to approval by the union’s national board and ratification by the rank-and-file membership.

The actors’ agreement follows deals between Hollywood’s producers and the unions representing directors and writers, so if SAG- AFTRA’s membership approves the new pact, all of the industry’s creative unions will be under contract through 2017.

The two sides have been bargaining since May 5 and imposed a news blackout and have issued no progress reports during the talks. That strategy worked for the Directors Guild of America and the Writers Guild of America, both of which signed off on new three-year deals earlier this year.

No details of the agreement were released, but the fact that the SAG-AFTRA talks took two months wasn’t surprising.

Prior to their 2012 merger, the two guilds negotiated jointly, but this is the first time they’ve entered the talks as a single union. Their leadership had expressed a desire to merge the separate SAG and AFTRA health and pension plans, and that had to be complex.

The guild also wanted to bring uniformity to TV contracts, which still operate under terms negotiated by the former separate unions.

Beyond that, the terms of the contract are likely to be modeled on those reached by the DGA and WGA, which included modest pay hikes and increased contributions to the unions’ pension plans.

The DGA in January reached its deal, which went into effect on Tuesday and runs through June 30, 2017. The WGA in April ratified a new contract which took effect May 2 and runs through May 2017.

The writers’ deal also includes a 3 percent annual wage increase; 5 percent annual increases in script minimums for hour-long dramatic basic cable rates; a 0.5 percent increase in the contribution to the pension fund; higher payments for ad-supported online streaming; and a reduced free streaming window from 17 days to seven days for the first seven episodes of a series.

The new WGA pact also limits the extent to which producers can keep writers “exclusive” to a program during a show’s hiatus — which happens more frequently now that many programs, particularly on cable, have shorter seasons.