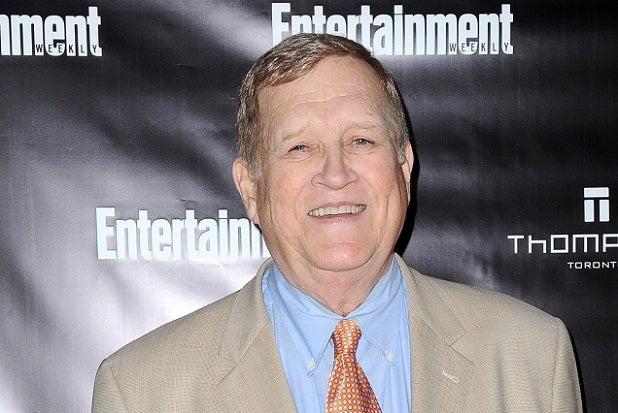 The actors union SAG-AFTRA and the networks have reached a tentative agreement on a new three-year Network Television Code master contract.

The union said that the new network code deal included a compounded 8.7 percent hike in minimums over three years, unification of the SAG and AFTRA TV contracts and improved terms and conditions for productions made for streaming video on demand services such as Netflix and Hulu Plus.

The two sides began talks on Nov. 3 and the deal was reached a day before the current contract expires. The proposed agreement, which would go into effect retroactively to Nov. 16 and runs through June 30, 2018, now goes to the SAG-AFTRA national board. If it is approved there, it will be sent to the membership for the final OK.

SAG-AFTRA members ratified a three-year successor deal covering work on movies and primetime TV in August. That agreement replaced the separate SAG and AFTRA contracts that were negotiated prior to the 2012 merger of the two performers unions. Terms of that SAG-AFTRA deal mirrored agreements reached by the Directors Guild of America and the Writers Guild of America.

“With the successful conclusion of this negotiation, we have finished unifying our legacy television contracts under SAG-AFTRA,” Howard said. “We’ve made significant gains in important areas, including wage increases and improvements in streaming residual rates.”