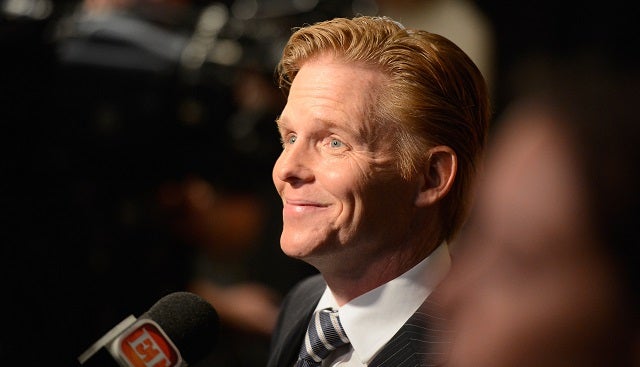 Actor Ned Vaughn, a key architect of the merger of Hollywood’s two largest labor unions, resigned Wednesday as executive vice-president of SAG-AFTRA so that he can run for a seat in California’s Assembly.

Vaughn, a Republican, is expected to announce officially Wednesday that he will seek the seat in the 66th District, which was recently created by a redistricting panel. The district includes Manhattan Beach, Hermosa Beach, Redondo Beach and other areas. Vaughn lives in Rancho Palos Verdes.

Vaughn is a longtime union member. He was first elected to the Screen Actors Guild Hollywood Division Board in 2008 and became SAG 1st National Vice President in 2010. Vaughn was the first leader to serve as executive vice president of the combined SAG-AFTRA.

"Ned has been a driving force behind many of our greatest successes, in particular the years-long effort to merge our two unions. There would not be a united SAG-AFTRA without his dedication and commitment. He's a tremendous leader and I’m sorry to see him go, but wish him all the best in his new endeavor.”