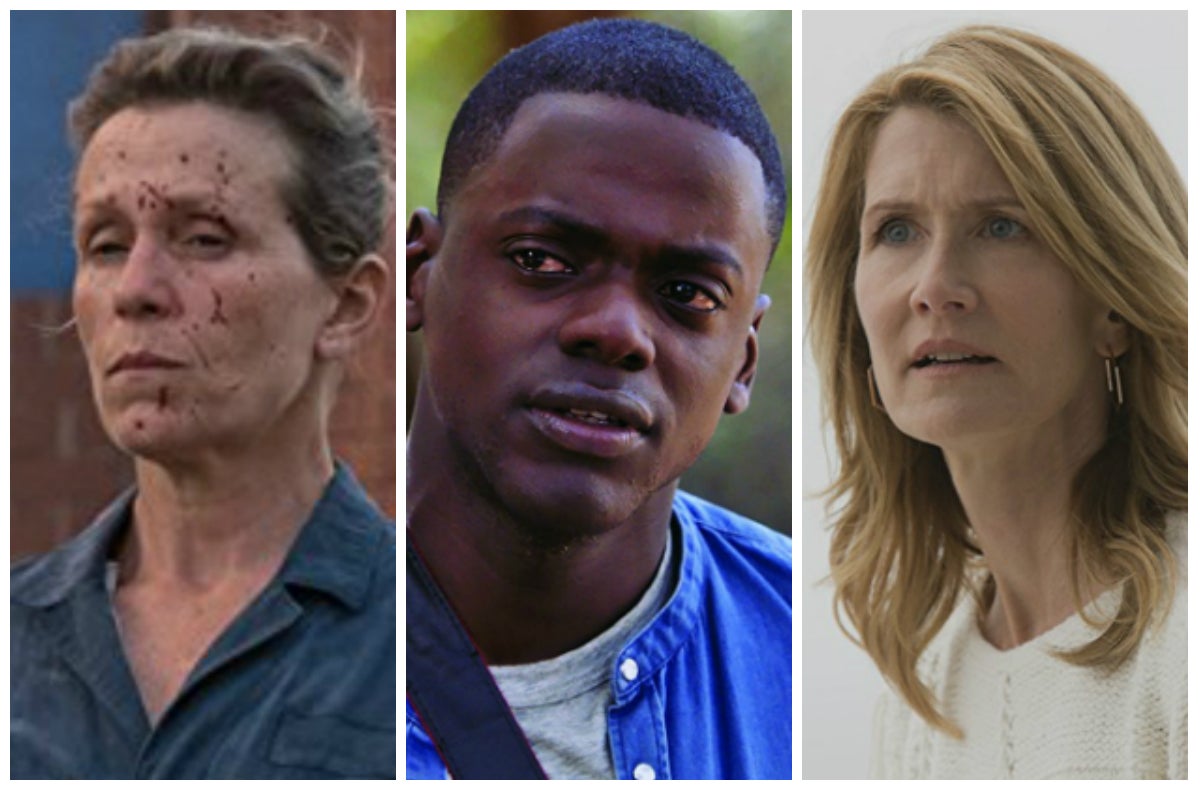 It’s been a busy week for awards shows: On Monday, we got the Golden Globes nominees. Yesterday, we learned when next year’s Emmys will air. And this morning, we found out the nominations for the 24th annual Screen Actors Guild Awards (SAG Awards).

Olivia Munn and Niecy Nash had the honors of announcing the honors from the Pacific Design Center in West Hollywood, California. They had a hell of a good time sharing the good news.

Also enjoying their Wednesday cup of coffee more than most were the casts and behind-the-scenes workers on “Big Little Lies” and “Three Billboards Outside Ebbing, Missouri,” which each scored four (non-stunt) nods.

The 2018 nominees are below, with the television side first. Check out last year’s SAG winners here.

Cast in a Motion Picture
“The Big Sick”
“Get Out”
“Ladybird”
“Mudbound”
“Three Billboards Outside Ebbing, Missouri”