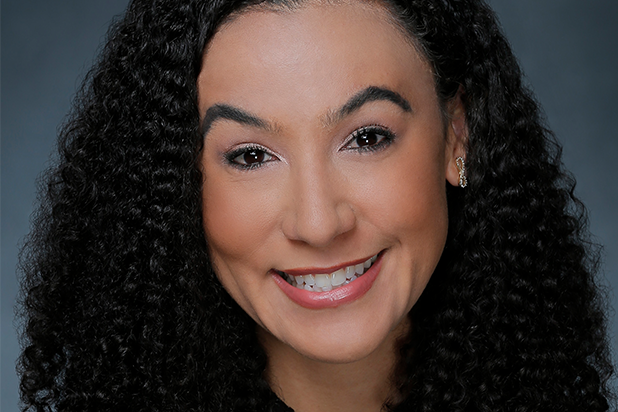 Sahara Bushue has been promoted to Senior Vice President of Alternative Programming at NBC, the network announced Wednesday.

“Sahara’s passion, dedication and constant push toward excellence are evident in everything she does,” said Senior Vice President of Alternative Programming and Development Jenny Groom.

“She has incredible creative instincts, deep relationships within the community and is a true leader,” Groom added. “She has been an integral part of NBC’s programming success and I know will be an invaluable player as we continue to create innovative programming that reaches millions of viewers.”

Bushue has worked her way up since joining NBC in 2008 through the page program, then being hired as a coordinator. She was later promoted to manager before becoming a vice president in 2017. She’s also worked on “The Sing-Off,” “Hollywood Game Night” and “Little Big Shots.”