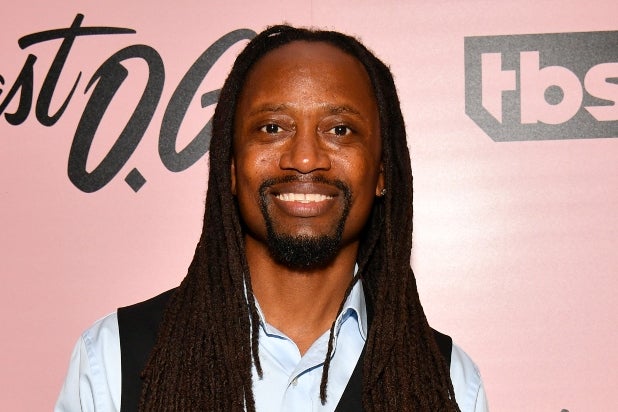 Saladin Patterson has signed a multi-year overall deal with 20th Century Fox Television, under which he will develop, write and produce comedy series for network, cable and streaming platforms.

His TV credits include shows like “The Big Bang Theory,” “Psych,” “Two and a Half Men,” “The Bernie Mac Show” and “Frasier.”

“I am so excited to be in the fold at 20th,” Patterson said. “Carolyn [Cassidy], Howard [Kurtzman] and Cheryl [Dolins] have a clear vision for the studio under the new Disney TV banner. I look forward to partnering with them on projects that challenge the status quo of comedy. I’m also very grateful to Dana [Walden] for championing this deal that is now officially too late for them to back out of!”

Also Read: CBS' 'Young Sheldon' Is a Much, Much Smaller Hit Without 'The Big Bang Theory' | PRO Insight

“The studio’s history with Saladin began more than sixteen years ago, and we’re so happy to welcome him back,” Carolyn Cassidy, 20th Century Fox TV president of creative affairs, said. “His writing is as smart as it is hilarious, two adjectives that pretty well sum up Saladin himself. He’s also as versatile a writer as there is, having worked in single cam and multicam, live-action and animation. He can pretty much do anything, and we’re very glad that he’ll be doing it for us.”