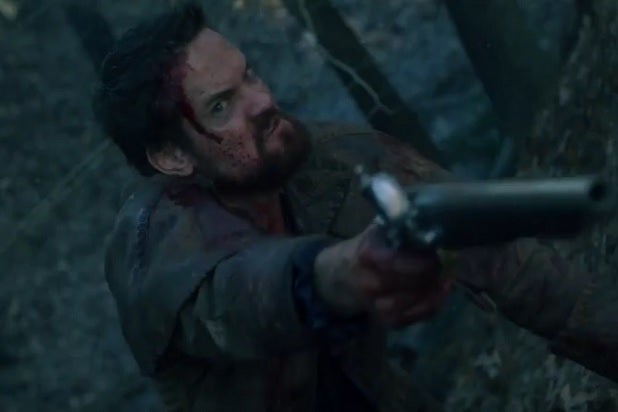 The WGN America supernatural drama “Salem” has been canceled after three seasons, TheWrap has learned.

“We are grateful to WGN America and Fox 21 for being terrific partners and giving us free reign to create a satisfying conclusion–one we believe respects our love of storytelling and the show’s passionate fans,” series creators, writers and executive producers Brannon Braga and Adam Simon said. “We knew this would be the third and final season and were able to craft an exciting climax to Mary’s transformational saga.”

Season 3 premiered during Halloween week. The rest of the season will air in its entirety. The third season of “Salem” began with the triumph of the witches plan to remake the New World by bringing the devil to earth and making the village his capital.

“‘Salem’ is a fantastic show that greatly contributed to our successful launch into original programming,” said Matt Cherniss, president and general manager of WGN America and Tribune Studios. “We thank Brannon, Adam, our talented cast and our partners at Fox 21, for entrusting us with their unique and remarkable vision for the world of ‘Salem.’ We also thank the fans for their loyal support of the show.”

Created and written by Braga and Simon, the series was executive produced by Braga, Simon, Kelly Souders, Brian Peterson and Prospect Park’s Jeff Kwatinetz and Josh Barry. The series was produced by Fox 21 Television Studios.

The series, which launched in 2014, was the first original scripted series for WGN America. The network has since launched “Manhattan,” which ended after two seasons, and is prepping to air the second seasons of “Outsiders” and “Underground” in 2017.