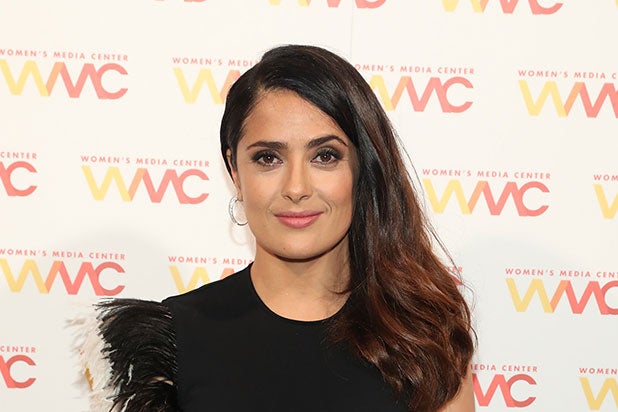 Netflix has picked up Mexican drama “Monarca” from Salma Hayek’s Ventanarosa, as the streamer continues to build out its international output.

The new series starring, Irene Azuela and Juan Manuel Bernal, will follow the world of wealthy Mexican elites riddled by corruption, scandal and violence. The series will be produced by Hayek’s company, Ventanarosa, along with Lemon Studios and Stearns Castle.

Per Netflix, “Monarca” is a high stakes, multi-generational family saga about a tequila-born Mexican business empire, and the battle that ensues when a member of the family decides to fight the dirty system her family helped create.

“I’m extremely excited to partner with Netflix, and to be working with amazing Mexican talent in front of and behind the camera. We are proud to show Mexico as a vibrant, sophisticated and culturally rich nation, fighting to control its own destiny,” said Hayek.

The series will begin production this fall and launch globally in 2019.

“Mexico is a top priority for us in which to continue to develop series,” said Erik Barmack, vice president, international originals. “We look forward to bringing the best originals to the world through partnerships with key players such as Ventanarosa and Lemon Studios.”