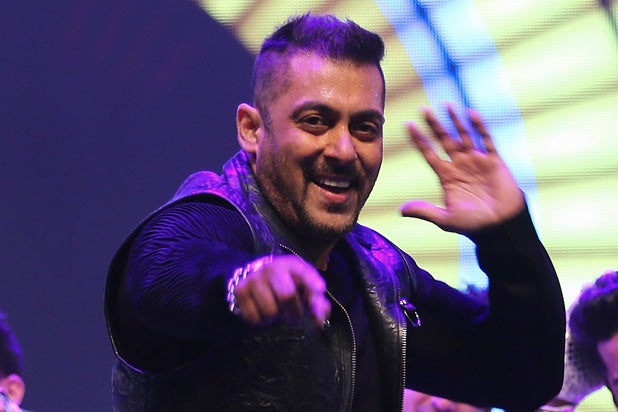 Bollywood star Salman Khan has been sentenced to five years in prison for poaching two blackbucks, a rare and protected species of antelope, per the BBC.

Khan committed the crime in the western state of Rajasthan while shooting a film. Four other actors who starred with him in 1998’s “Hum Saath Saath Hain” were charged and acquitted.

This is the fourth case filed against Khan in connection with poaching animals during the filming of that one movie. He was acquitted in the previous three.

Khan, who has appeared in more than 100 Bollywood films, can appeal his charges to a higher court.

In addition to his poaching cases, the popular actor was also charged and initially sentenced in a hit-and-run case a couple of years ago. A higher court eventually overturned his conviction and prison sentence in that one.