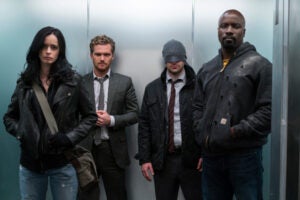 That merger that was about to happen between talent agencies UTA and Paradigm blew up like a summer sandstorm and just as quickly went away.

Why that happened tells you as much about how outside capital is changing the entertainment industry as it does about these individual players. That capital is putting pressure on even thriving companies to get bigger.

Sam Gores decided to resist that.

I spoke to both sides in this negotiation, and from a high-level look, the deal made sense. United Talent Agency is the third largest talent agency after supersize WME-Endeavor and CAA, and it has wisely focused on servicing movie and television talent as its larger competitors have gone into more corporate and branding directions, or into other businesses entirely like Endeavor’s purchase of the martial arts business UFC.

By contrast, Paradigm has kept close to its successful music business, building deep roots with music talent while expanding into movies and television. As the founder and CEO, Gores controls the company entirely — another major anomaly in the space. Combining the two entities would be a growth move for UTA and seemingly a bulwark in turbulent business times. Everyone in Hollywood knows that getting bigger is a shield against the winner-take-all tsunami as giants seem to dominate so many industry categories (Google for online search, Facebook for social media, Netflix for streaming, etc.). And UTA is not known for its strength in music representation.

The misalignment happened over the disparity between the two companies’ incentives to merge. That’s particularly true for UTA, which last year followed its two larger competitors in taking a significant outside investment from private equity firms Investcorp and PSP Investments for up to a 40 percent stake in the agency.

But equity investment doesn’t come without a price: an expectation that the capital will be used to drive aggressive growth.

And Gores has no such pressure on him.

In 27 years, the rags-to-riches Gores has built a $150 million a year business that is attached to his personal brand of straight-shooting personality and unsharklike culture in a sharky industry. Just last year he moved the agency into a swanky new headquarters at Wilshire and LaPeer and at 65, he’s not yet ready to retire.

“There’s a certain swagger here,” one Paradigm insider said of the current mood at the company. Gores doesn’t need to grow like UTA does.

An individual with knowledge of Gores’ thinking said that he thought he was ready to move ahead with the merger, but the reality was Gores was not prepared to give up playing a major role in the company he built.

Another individual with knowledge of the deal emphasized that it was an “acquisition” and not a merger, and that Gores was not expected to join the senior leadership of the combined companies.

“Title would have a lot to do with it,” said a knowledgeable observer not involved in the deal. “Paradigm is Sam’s baby. I can’t imagine him not being an active decision-maker.”

Also Read: Why Verve Gave Up Packaging Fees - While Bigger Hollywood Agencies Will Fight to Keep Them

So what does UTA do now?

All of the talent agencies — with the possible exception of Paradigm — have grown to depend on the TV packaging fees that are at the heart of the current showdown between the Writers Guild and the talent agencies. That unresolved dispute, as everyone knows, also threatens to destabilize deal-making with other guilds.

But back to the question of outside capital. WME took on a massive partner in accepting investment from the private equity firm Silver Lake Partners, which drove its $2 billion acquisition of IMG, catapulting the company in size well past CAA.

And now Zimmer needs to go find another deal to compete, and to put his investors’ capital to use.

The truth is, buying Paradigm is still the smartest move Zimmer can make. And the two sides parted on amicable terms.

I wouldn’t count this deal as totally dead. 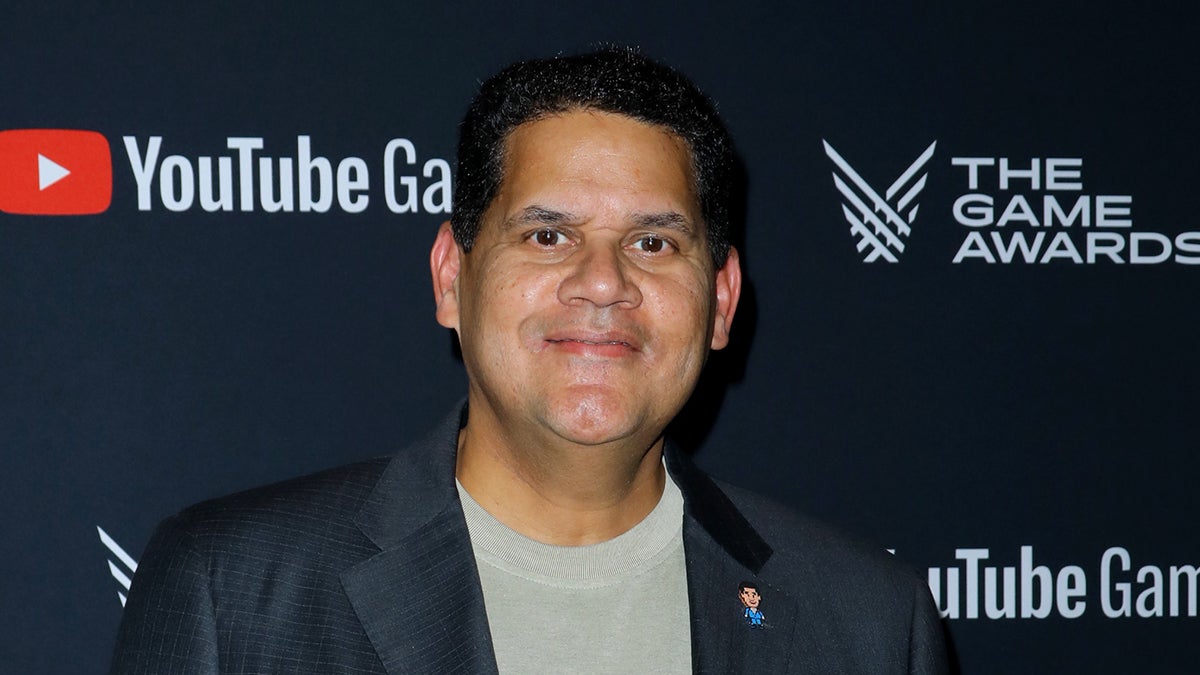