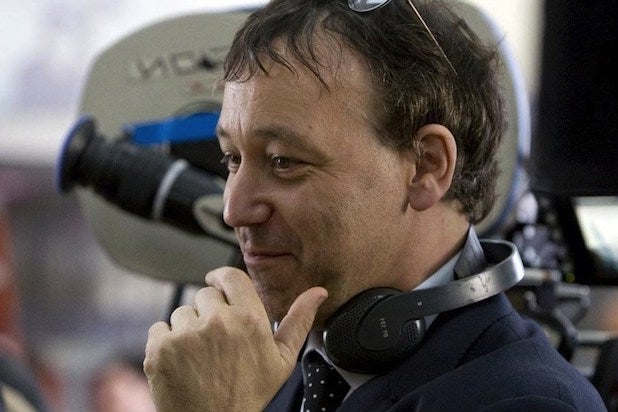 Sam Raimi is returning to the horror genre with an untitled project he’s set to direct at Columbia Pictures, an individual with knowledge of the project told TheWrap.

Mark Swift and Damian Shannon, whom Raimi collaborated with on a separate, still-in-development project about the Bermuda Triangle, are writing the film based on their original idea.

Raimi is reuniting with Columbia after making the original “Spider-Man” trilogy of films starring Tobey Maguire at the studio. He will also produce with Zainab Azizi of Raimi Productions, and Andrea Giannetti will oversee the project for the studio.

“I am thrilled to be reunited with Columbia Pictures and re-teaming with Sanford and Ange. I have been a fan of Shannon & Swift and we have found the perfect adventure to share with the world,” Raimi said in a statement.

Raimi, who got his start with the “Evil Dead” horror films, hasn’t touched the horror genre since 2009 with “Drag Me to Hell.” He last directed “Oz The Great and Powerful” in 2013. Most recently however, Raimi Productions released the horror movie “Crawl,” from director Alexander Aja, for Paramount.

Shannon and Swift are currently working on “A Christmas Carol” for the Russo Bros.’ AGBO Films and “The Good, The Evil and The Undead” for Legendary Entertainment.

Shannon and Swift were represented in the deal by Jeff Frankel at McKuin Frankel Whitehead LLP. Raimi is represented by CAA and Hansen Jacobson.