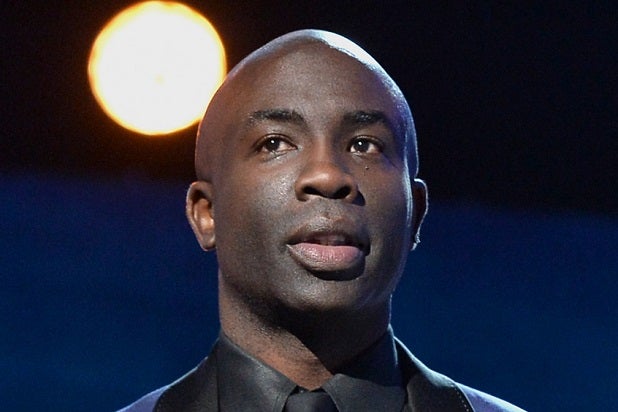 Sam Sarpong, who hosted the MTV reality show “Yo Momma” with Wilmer Valderrama, has died at age 40, his publicist told TheWrap on Wednesday.

“It is with great sadness that the family of Samuel ‘Sam’ Sarpong, Jr. must share the news that Sam has passed away,” Sarpong’s publicist said in a statement Wednesday. “The circumstances surrounding his death are currently under investigation and no additional details are known at this time.”

The statement continued, “The family appreciates the thoughts prayers and other expressions of sympathy, and request their privacy be respected at this extremely difficult time.”

According to E! Online, Sarpong died after jumping off of a bridge in Pasadena, Calif.

Born in London, Sarpong was also an actor and a model, serving as the face of Tommy Hilfiger for more than six years.

“Sam Sarpong was a kind and funny person who we loved working with,” MTV said in a statement. “He had a wonderful spirit.  Our hearts and deepest condolences go out to his family at this time.”

Sarpong is survived by his father, Samuel Sarpong Sr., and sister June Sarpong.

Information about final arrangements will be forthcoming.