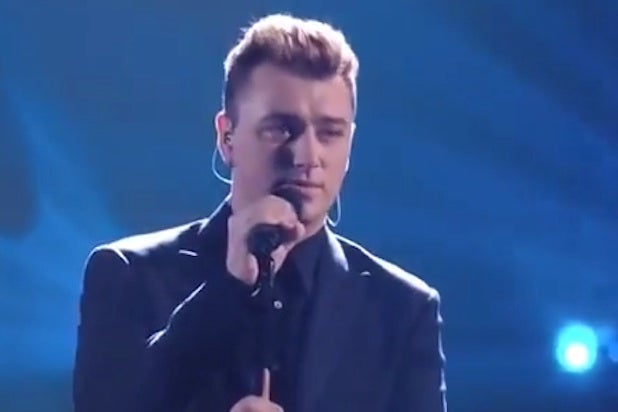 In addition to performances, the nominations in the Album Of The Year category for the 57th Annual Grammy Awards will be announced during the special. The actual Grammys air from Staples Center in Los Angeles on Sunday, Feb. 8, 2015, broadcast on CBS at 8 p.m.