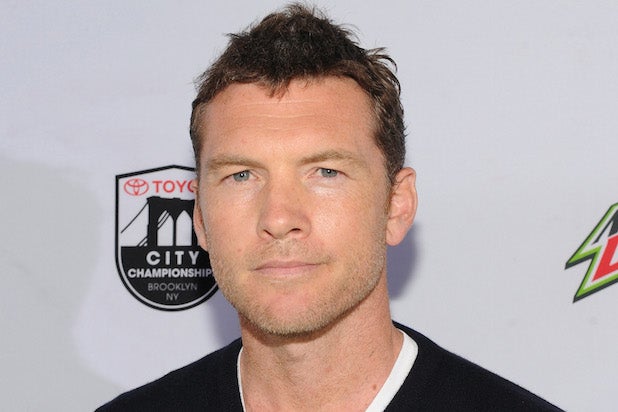 Sam Worthington (“Avatar”) and Ruth Wilson (“The Affair”) are set to star in the indie sci-fi movie “The Titan,” which will co-star Sofia Boutella (“Kingsman: The Secret Service”), TheWrap has learned.

Lennart Ruff is directing from a script by Max Hurwitz, based on an original story by Arash Amel (“Grace of Monaco”). Amel is also producing with Brian Kavanaugh-Jones of Automatik and 42’s Ben Pugh and Rory Aitken.

Production is slated to start in January in Europe. Voltage Pictures will begin shopping foreign rights in Toronto, while CAA will handle domestic rights.

Worthington will soon be seen in “Everest” while Wilson’s Showtime series “The Affair” returns for a second season this fall.