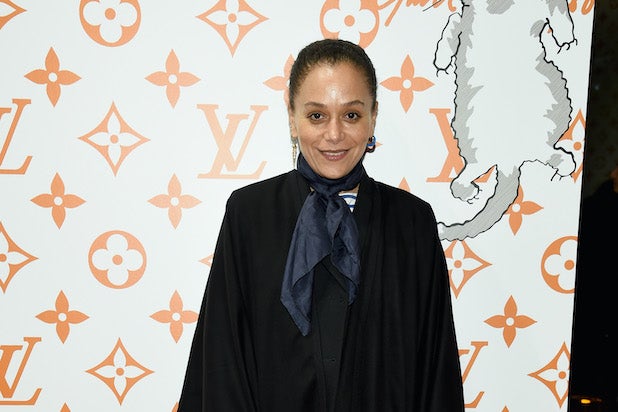 Samira Nasr has been appointed the editor in chief of Harper’s Bazaar U.S. and will begin her tenure on July 6. She will be the fashion magazine’s first black editor in chief and replaces long-time top editor Glenda Bailey, who stepped down in January.

“Bazaar has always presented the world of fashion through a unique lens — smart, vibrant, adoring. Those words could not better describe Samira, who understands and delights in the world of fashion, but has a thoroughly modern and distinctive take,” Hearst Magazines Chief Content Officer Kate Lewis said in a statement. “She innately understands the Bazaar woman because she is the Bazaar woman: passionate about fashion, culture and the issues that matter today. I know she will make something magical here.”

Also Read: 'Next in Fashion' Canceled by Netflix After 1 Season

Nasr is the executive fashion director at Vanity Fair, where she has styled covers like the 25th annual Hollywood issue and the spring style issue featuring Lupita Nyong’o. Vanity Fair’s Radhika Jones also congratulated Nasr on the new appointment, writing on Instagram, “I’m so happy for her and her new team. And I’m so glad at this moment in history to see this role go to a woman of color. We are a small club, but growing.”

“It is a tremendous privilege to be entrusted with moving this legacy brand into a new era — one that is colorful, inclusive and celebrates the beauty of fashion on every platform — while carrying on the tradition of innovative art direction and great style that the BAZAAR audience loves so much. The most beautiful part of working in magazines is the teamwork and creating a community. I can’t wait to get started,” Nasr said.

All the Women on GQ's Men of the Year Covers, From Jennifer Lopez to Megan Thee Stallion (Photos)