At the AFI Industry Awards, which took place on Friday, the film won in the Best Cinematography and Best Sound categories, as well as picking up the AFI Members’ Choice Award. 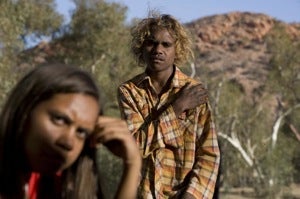 Director/writer Warwick Thornton’s drama, which deals with two teenagers who are ostracized from their remote, indigeneous community in central Australia, was also nominated for its musical score and supporting actress, and for the News Limited Readers’ Choice Award.