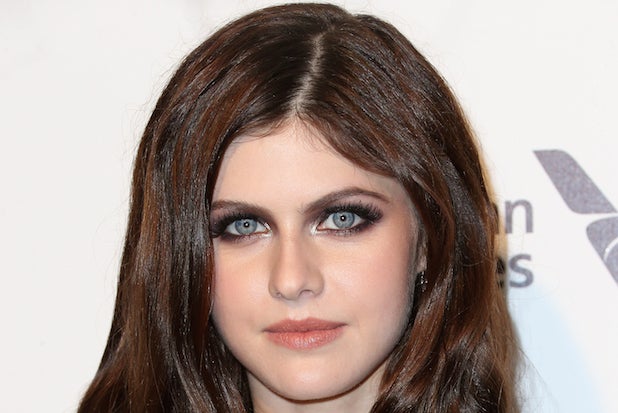 Story follows two young girls who go on vacation, only to have their plane rerouted due to a hurricane. They wind up fighting over the same guy during an extended layover in St. Louis.

WME Global is selling worldwide distribution rights to the film, which is about to start production in Vancouver.

After co-starring on HBO’s “True Detective,” Daddario was cast as Dwayne “The Rock” Johnson’s daughter in the upcoming Warner Bros. tentpole “San Andreas.” She recently wrapped an adaptation of Nicholas Sparks‘ “The Choice” and will soon be seen in Joe Dante‘s horror comedy “Burying the Ex.”

Daddario is represented by UTA, McKeon-Myones Management and Jackoway Tyerman.