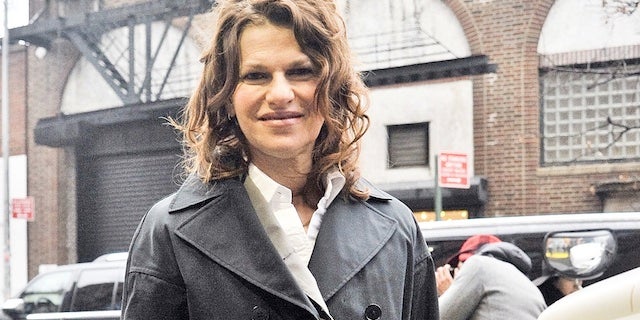 Sandra Bernhard will rule over an episode of Lifetime's "Drop Dead Diva."

The actress and comedian is guest starring as judge Ada Brown on an episode slated to air July 21.

"I have been a huge fan of Sandra Bernhard ever since I saw her play Nancy Bartlett in 'Roseanne' in the 1990s," show creator Josh Berman told TheWrap. "She's whip smart, super funny, and her sharp tongue makes for an awesome 'Drop Dead Diva' judge."

The character takes a no-nonsense approach to a ripped from the headlines case in which a sneaky husband wins a fortune while gambling. But instead of telling his wife, he asks for a quickie divorce and then hides his winnings from her.

Shooting next week on the show's Atlanta set, Bernhard will be the latest in a line of high profile judge castings on the dramedy, including Wendy Williams, Paula Abdul, Valerie Harper and Bruce Davidson.

Bernhard most recently guest starred on ABC's "The Neighbors," "GCB," and TVLand's "Hot In Cleveland" and held recurring roles on Showtime's "The L Word" and "Roseanne." She has appeared in several movies, including cult classic "The King of Comedy" and "Hudson Hawk."

"Drop Dead Diva" was canceled by Lifetime in January after four seasons. But, the network reversed its decision in May as a result of ongoing efforts by producers Sony Television and pressure from the show's fans.

Also read: 'Drop Dead Diva' Back From the Grave, Gets 5th Season After Cancelation