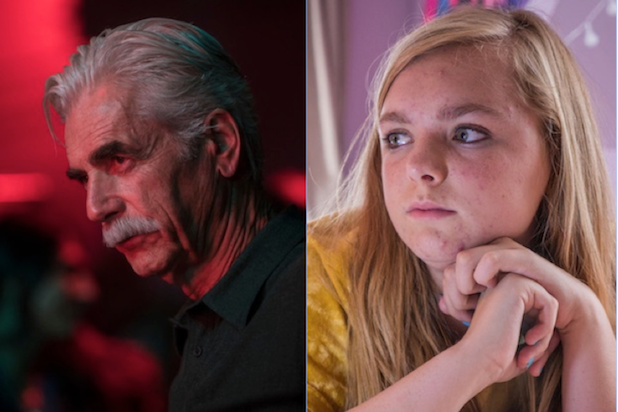 The Santa Barbara International Film Festival has announced the winners of its 2019 Virtuosos Award, who range from a 74-year-old actor who has made more than 50 films, Sam Elliott, to a 15-year-old actress who has only appeared onscreen a handful of times, Elsie Fisher.

Elliott will be honored for his performance in Bradley Cooper’s “A Star Is Born,” while Fisher will receive her award for her starring role in Bo Burnham’s “Eighth Grade.”

The awards will be presented on Tuesday, Feb. 5, 2019 at the Arlington Theatre, during the festival that will run from Jan. 30 through Feb. 9 in the coastal town north of Los Angeles.

Past recipients of the Virtuosos Award, which is handed out to a group of actors in the awards conversation every year, include Timothee Chalamet, Daniel Kaluuya, Casey Affleck, Viola Davis, Saoirse Ronan, Mahershala Ali, Paul Dano and Rosamund Pike.