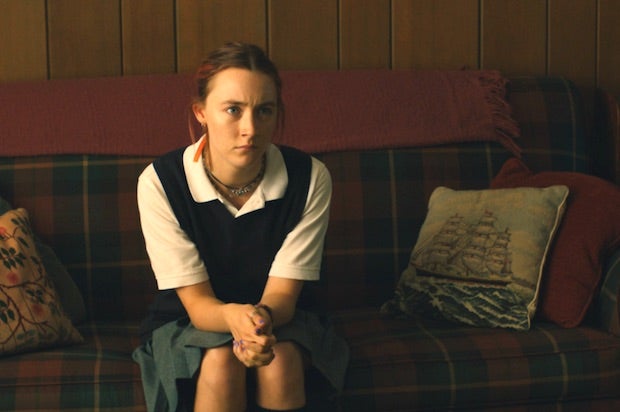 The Irish actress, who recently won the New York Film Critics Circle’s best-actress award for her performance as a disaffected Sacramento high schooler in writer-director Greta Gerwig’s film, will be given the award on January 2, 2018 at the Palm Springs Convention Center.

Ronan was honored in Palm Springs two years ago for her role in “Brooklyn,” for which she received an Academy Award nomination.

Other honorees will be announced in the coming weeks.

The Palm Springs International Film Festival will run from January 2 through January 15 in the desert resort town east of Los Angeles.