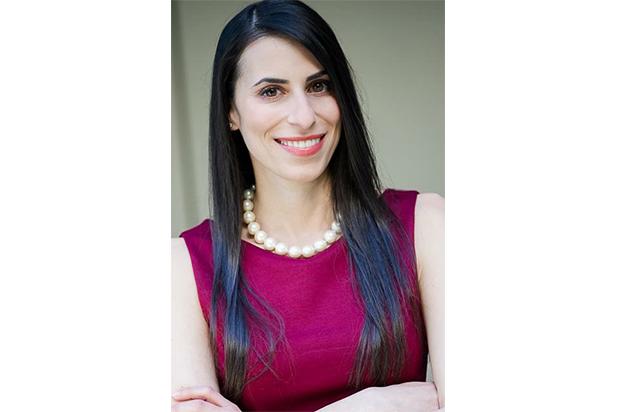 Sarah Auspitz has joined E! as the the head of its current programming, Amy Introcaso-Davis, EVP, Development & Production for E! announced in an internal email to staff Monday.

“I wanted to share with you that Sara Auspitz has joined our E! team as SVP, Current starting today,” Introcaso-Davis wrote. “Sara will lead all current unscripted series for E!, including ‘Keeping Up with the Kardashians,’ ‘Total Divas,’ ‘Very Cavallari,’ ‘Botched,’ ‘Hollywood Medium with Tyler Henry,’ ‘Total Bellas,’ ‘Revenge Body with Khloe Kardashian’ and ‘The Funny Dance Show.'”

Auspitz will lead the team and report directly to Introcaso-Davis.

“I had the pleasure of working with Sara previously at GSN where she oversaw all current programming,” Introcaso-Davis continued. “Sara’s extensive experience also includes senior development and production roles at NuvoTV, Endemol USA and TBS. She is a seasoned creative executive and a lot of fun to work with.”

Introcaso-Davis noted that, “several months ago I announced my plans to organize the department by splitting up Development and Current to allow for greater focus.”

“Leela Pon has done a great job in her role as SVP, Development, working on new projects like ‘Busy Tonight,’ ‘Evan & Ashlee,’ ‘Lady Gang’ and the reboot of ‘E! True Hollywood Story'” among a slew of future hits,” the memo, which was obtained by TheWrap, went on. “Sara joining as SVP, Current solidifies our leadership team.”

Introcaso-Davis concluded: “The recent successes of ‘Total Bellas’ and ‘Very Cavallari’ are great indicators that we are on the right path and I am so excited about what is to come!”