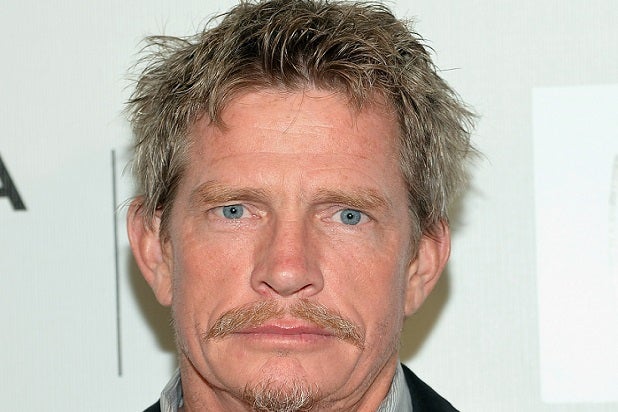 After examining the difficulties of the single life with HBO, Sarah Jessica Parker is exploring the hardships of marriage with the premium cable channel — and she’s found a couple new castmates to do so with her.

The half-hour offering will tell the story of a very, very long divorce. Parker, who’s also executive producing, will play Frances, a woman who suddenly begins to reassess her life and her marriage and finds that making a clean break and a fresh start is harder than she thought.

Church will play Frances’ husband Robert, who is surprised to learn that his wife’s perspective on their marriage is different from his. Shannon has been cast as Diane, Frances’ high-strung friend who has a successful husband, a beautiful house, and no children.

Also Read: Mel Brooks Reveals Why He Chose HBO Over Netflix for His Comedy Stage Return

The cast also includes “No Strings Attached” actress Talia Balsam. Balsam will play Dallas, another friend of Frances’ who has been both widowed and divorced.