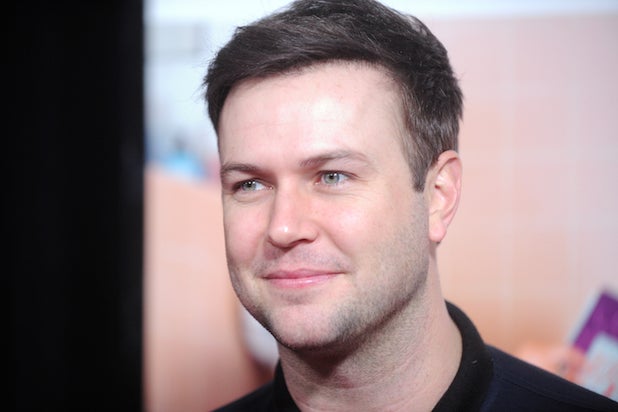 Taran Killam will not be returning to NBC’s “Saturday Night Live” for Season 42, and he doesn’t know why.

“I don’t know fully. I don’t know the other side of it. You sign for seven years, so I had one more year,” Killam told Uproxx. “I had sort of had it in my head I would make this upcoming year my last year, but then heard they weren’t going to pick up my contract. I was never given a reason why, really.”

The sketch comedy show unexpectedly parted ways with Killam and Jay Pharoah. Both had been on the show for six seasons.

Although Killam wasn’t completely sure why “Saturday Night Live” didn’t renew his contract, he assumes that it may have had something to do with an Arnold Schwarzenegger movie he’s directing. The film, “Why We’re Killing Gunther” would have interfered with the show’s production schedule.

“I honestly don’t know what happened on the other side, but I do know we had expressed I have work on this film and in bonding this picture, that has to get cleared with ‘SNL,'” said Killam. “And then [another offer] came up. I wasn’t going to have to take any time off to do it, but it was a thing that they would have had to okay.”

The six-year veteran of the show also expressed that the rules on working on other projects were unclear.

“Sometimes people are allowed to miss days out of the week to go film movies and sometimes you’re not allowed to do a guest spot,” said Killam. “There’s no one right way or one wrong way and there’s really no rule book.”