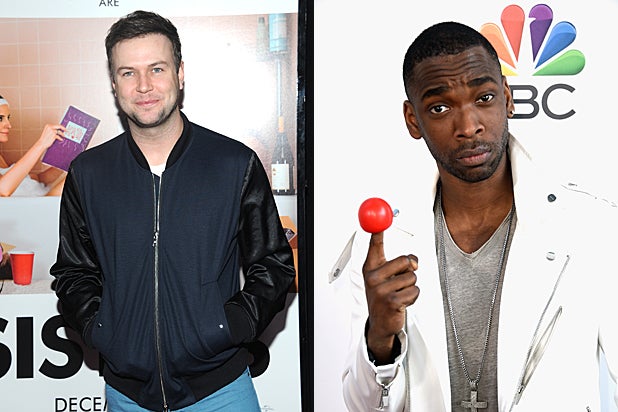 The performers — both of whom joined NBC’s sketch comedy show in 2010 — are leaving to pursue other opportunities, as “SNL” has opted not to renew their contracts, The Wrap has learned.

“SNL” creator Lorne Michaels is expected to announce further cast changes before the launch of the new season.

Killam has become one of the more popular talents to emerge from “SNL” in recent years, having moonlighted alongside his wife, Cobie Smulders, on the sitcom “How I Met Your Mother” and in films like the Sandra Bullock comedy “The Heat” and the Academy Award-winning historical biography “12 Years a Slave.”

Pharoah — who began a stand-up comedy career when he was 15 years old — got his first glimpse of fame when he became a YouTube sensation with his impression of President Barack Obama. He successfully juggled “SNL” with work in films like “Ride Along” with Kevin Hart and “Top Five” with “SNL” alum Chris Rock.

Together, Killam and Pharoah have mastered spot-on impressions of everyone from Michael Keaton to Matthew McConaughey and Kanye West to Will Smith.

TV Line was the first to report the news.