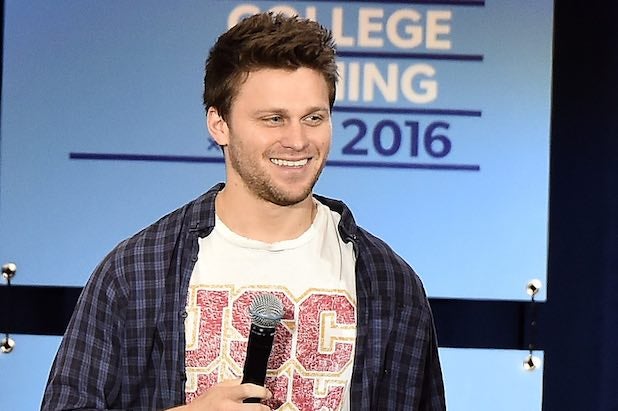 Rudnitsky joined “SNL” during Season 41. He was known for his impressions of Anderson Cooper, Wolf Blitzer and Vladimir Putin. He also did a parody of “Dirty Dancing” during “Weekend Update” that received widespread praise.

Before he joined “SNL,” Rudnitsky was a stand up comedian and performed with the famous Groundlings troupe in Los Angeles. He has appeared in videos for Buzzfeed, the Huffington Post, College Humor and Funny or Die.

The comedian also came under fire after he joined the show when several tweets containing jokes about gang bangs and the word “c—” were found on his personal Twitter account, which has since been deleted. He also posted a Vine video in which he joked about being shot by Latinos.

Taran Killam and Jay Pharoah previously announced that they were exiting the show after the current season. The cast members — both of whom joined the show in 2010 — are leaving to pursue other opportunities, as “SNL” has opted not to renew their contracts.

“SNL” creator Lorne Michaels is expected to announce further cast changes before the launch of the new season.