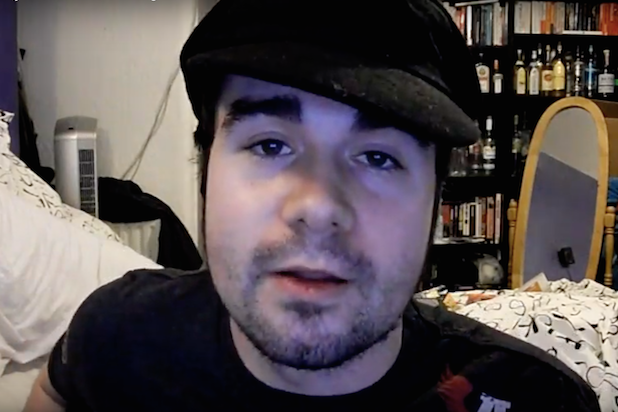 Sports news website SB Nation has dropped a writer after learning of past criminal activity including a September 2018 conviction over possession of child pornography. The writer, Iain Kidd, was also dropped by SB Nation’s MMA and UFC blog Bloody Elbow.

“As a result, Bloody Elbow and SB Nation terminated his contract that same day. SB Nation and Bloody Elbow strongly condemn the types of activities reported and encourage our readers and listeners to visit Protect Children in Canada, Stop It Now in Scotland, and Darkness 2 Light in the United States for more information to support survivors,” it continued.

The 29-year-old Kidd, a native of Scotland, won’t serve jail time and received three years of probation, according to local media reports. He will also be required to register as a sex offender and submit himself to a strict curfew, the website MMAJunkie reported.

“A search of seized equipment revealed Kidd had almost 984 still images and 496 moving, and 7689 pictures of extreme pornography,” local news in Scotland reported.

Kidd had primarily freelanced for the sites and wrote about a number of subjects including anti-doping issues. His former colleagues were seemingly taken by surprise, and swiftly condemned him.

“If this isn’t already clear: I’m entirely disgusted & appalled by the reports I’ve read and what they suggest is tied to our former colleague Iain Kidd. This is something that, to my knowledge, caught the entire BE staff completely off guard & lead to his immediate termination,” Bloody Elbow associate editor Zane Simon said in a tweet.

“I am disgusted and repulsed by the reports I’ve become aware of linking my former colleague Iain Kidd to horrific crimes. I certainly didn’t have a clue about any of this before yesterday and neither did any of the BE staff. It took us all by surprise. Iain was fired immediately,” Stephie Haynes, another Bloody Elbow contributor, said.

SB Nation and it’s affiliated blogs and website are all owned by Vox Media.