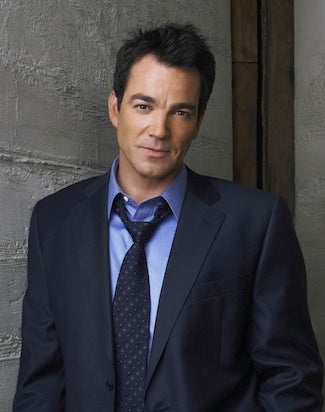 Shonda Rhimes may be creating some balance in the White House on ABC’s “Scandal.”

Jon Tenney will be joining the current third season in a recurring role, an ABC representative told TheWrap. The rep declined to reveal the details of the role.

But sources tell TVLine, which broke the casting, that Tenney will be a (spoiler alert) romantic interest for the First Lady, Mellie Grant (Bellamy Young), during the upcoming second half of Season 3.

Tenney most recently played Agent Fritz Howard on TNT’s “Major Crimes” “The Closer.” Before that, he appeared in the title role of Sean King on the network’s “King & Maxwell.” His credits also include HBO’s “The Newsroom” and ABC’s “Brothers and Sisters.”

The casting news arrives just hours after ABC confirmed it had cut it’s order from 22 to 18 episodes for the current season. Some speculate that star Kerry Washington‘s pregnancy was the reasoning while others say it was cost-cutting move due to the show going over budget on the first half of this season.

Next Thursday, ABC airs the midseason finale for the series. It will return from hiatus sometime in the Midseason 2014.