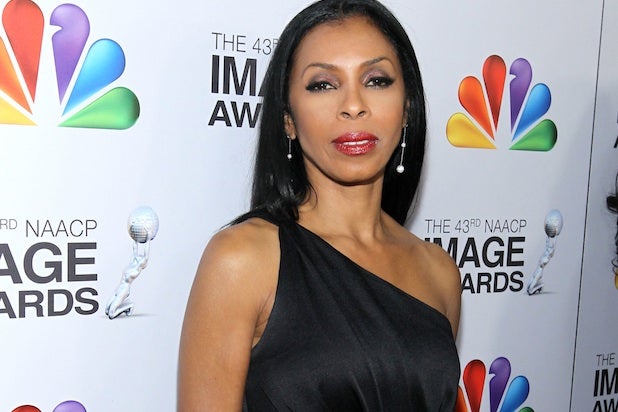 Khandi Alexander has been cast as the enigmatic figure, Maya Lewis, a show representative told TheWrap.

We’re told the 56-year-old actress will debut on Thursday’s episode via flashbacks in the recurring role.

She arrives just as the ABC drama revealed that Olivia’s off-and-on lover, President Fitzgerald Grant (Tony Goldwyn), may have shot down a plane that her mother was traveling on. Wait, there’s more: It was by order of her father, Rowan (Joe Morton).

Alexander currently plays LaDonna Batiste-Williams on HBO’s “Treme,” which returns with its fourth and final season on Dec. 1. Her other major TV credits include CBS’s “CSI: Miami,” NBC’s “ER” and “Newsradio.”

The NAACP Image Award winner is represented by Resolution and Gallant Management.