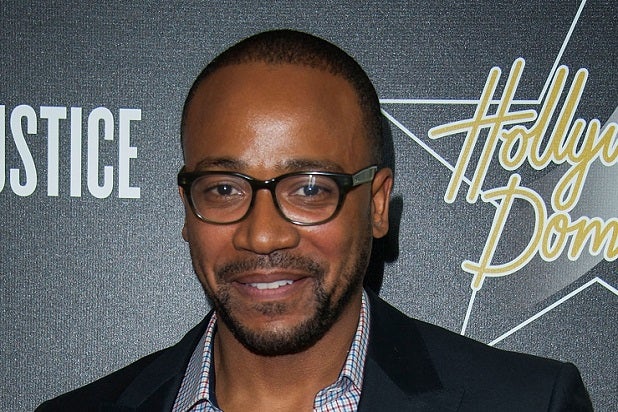 Short was booked by the Claremont Police Department and released on $50,000 bail.

The arrest stems from a March 15 incident at a West Los Angeles bar, during which Short allegedly punched another male guest, knocking him out.

If convicted, Short, 31, faces up to four years in state prison.

According to TMZ, the actor engaged in a physical altercation with a 37-year-old man during an engagement party at Gabe’s Bar and Grill.

Short allegedly knocked the man to the ground with a punch to the face, and then fled the scene. Eyewitnesses told TMZ that the alleged victim had made a comment about Short’s wife.

A spokeswoman for Short did not immediately respond to TheWrap’s request for comment.