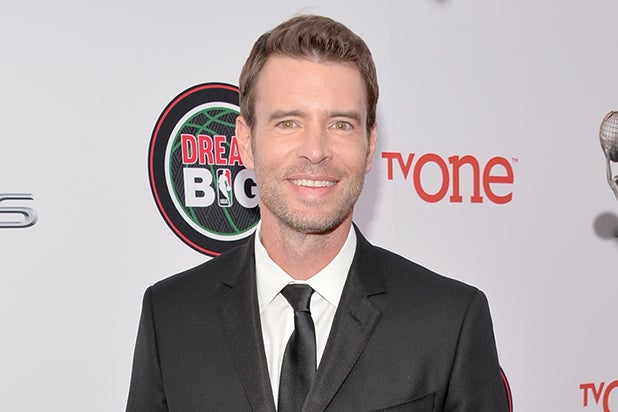 Shondaland and “Scandal” actor Scott Foley are teaming up for another project on the same network, an ABC Studios’ representative told TheWrap.

The actor-director, “Scandal” showrunner Shonda Rhimes and the show’s executive producer Betsy Beers have a script commitment from ABC for a new marriage comedy called “To Max & Paige.” The sitcom, which will be structured similarly to the final season of “How I Met Your Mother,” will take place over the course of a wedding rehearsal dinner for the show’ titular characters.

Foley currently plays Jake Ballard on “Scandal,” Olivia Pope’s (Kerry Washington) love interest. He was promoted to a series regular on the political drama in 2013. He’s slated to write “To Max & Paige’s” pilot and will executive produce with Rhimes, Beers and actor-producer Greg Grunberg (“Heroes”). It’s not known whether this new ABC project will force “Scandal” showrunners to write his character out of the show.

Shondaland, which has an overall deal with ABC, has been on a tear as of late. The production company’s latest offering “How to Get Away With Murder” premiered to 14 million viewers Thursday, Sept. 25 and propelled ABC to it’s biggest Thursday in five years.