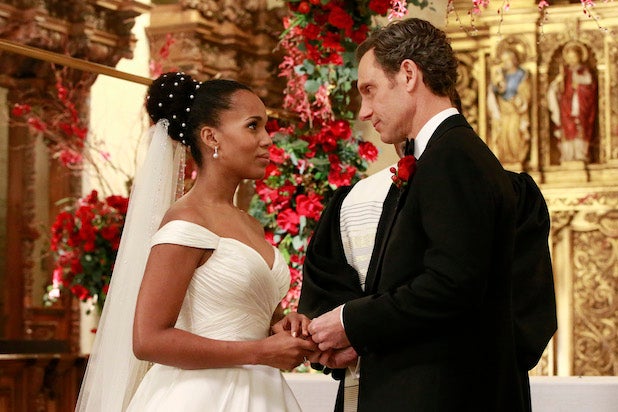 It’s been just over a year since Gladiators said goodbye to “Scandal,” but Olitz shippers definitely haven’t given up on theorizing about what happened to Olivia Pope (Kerry Washington) and Fitzgerald Grant III (Tony Goldwyn) after that open-ended series finale.

And while TheWrap can’t tell you what creator Shonda Rhimes had in mind when she left Fitz and Liv standing in front of each other in D.C. last April after a seven-season run, we can tell you what Goldwyn thinks happened.

“So believing that, I think Olivia would have gone on to work for Mellie (Bellamy Young) and really facilitate Mellie’s administration,” Goldwyn continued. “I think she would have just done extraordinary things as a power player in Washington. And I think Fitz would have continued to do what he was doing in terms of having an impact with his foundation and increasing its presence on the world stage and doing important work.”

Of course, there is also that cryptic portrait of Liv in the National Portrait Gallery that we may never get an answer to. But in summation, Goldwyn said: “I feel like by the end of the series they had found who they were supposed to be, and I believe that they could have the chance to do that very successfully as a couple.”