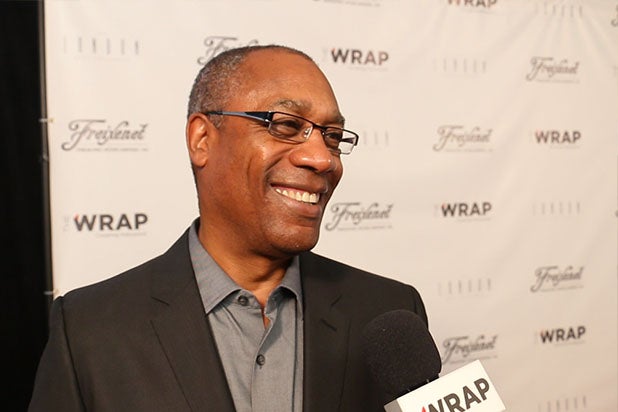 Netflix is ramping up with castings for its Jane Fonda-Lily Tomlin comedy “Grace and Frankie.”

The single-camera, half-hour comedy finds Fonda’s Grace and Tomlin’s Frankie facing the last chapter of their lives together after their husbands unexpectedly marry each other.

Morton is Jason, one of Frankie and her ex Sol’s (Sam Waterston) dearest friends. He’ll become a great help to Frankie in her divorce, as well as the newly out Sol.

Stults will play the recurring role as Mitch, Mallory’s (Brooklyn Decker) husband of seven years. The OBGYN and father of two is always on call and trying to do the best he can with juggling his husband/father and doctor duties.

Bostwick will play Bill, an old friend of Grace and her ex Robert (Martin Sheen). Newly divorced himself, he can understand what Grace is going through (and possible love interest?).

Also read: ‘Scandal’s’ Joe Morton on His Emmy Nomination: ‘This Is New and It’s Special’ (Video)

“Grace and Frankie” is currently shooting in Los Angeles. The series, from executive producer Marta Kauffman, is set to air in 2015.