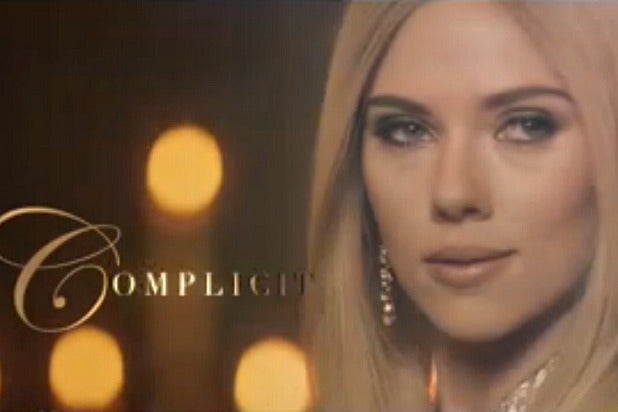 Scarlett Johansson got candid about her disappointment in First Daughter Ivanka Trump, specifically her silence in publicly advocating for or against her father’s divisive policies.

Referring to a Wednesday CBS interview in which Trump said she felt most effective in her father’s presidency from behind closed doors (as opposed to openly opposing or supporting him on issues like Planned Parenthood), Johansson called the remarks “cowardly.”

“I thought to myself, ‘Well that’s empowering,'” the actress said sarcastically during a panel for the Women in the World conference in New York on Thursday, according to Fortune. “If you take a job as a public advocate, then you must advocate publicly.”

Johansson found Trump’s stance “such an old-fashioned concept that to be a powerful woman you can’t appear to be concerned [with appearances]. Screw that, it’s so old-fashioned, it’s so uninspired and actually really cowardly.”

Along with moderator Ariana Huffington, the panel erupted in applause for the “Ghost in the Shell” star. If Johansson seems keen to probe Trump’s psyche, perhaps it’s because she’s played her before.