The scene at Audi’s pre-Emmy party in Hollywood Thursday night was much like the “Cheers” theme song — it was a place where “everybody knows your name.”

The “Cheers” theme is also the score to the official ride of the Emmys’ ad that will run during the show (above).
The glossy scene under the stars atop the Dream Hollywood Hotel included “Veep” pals Julia Louis-Dreyfus and Tony Hale, “This Is Us'” Milo Ventimiglia and Justin Hartley, and power producers like Dana Brunetti. 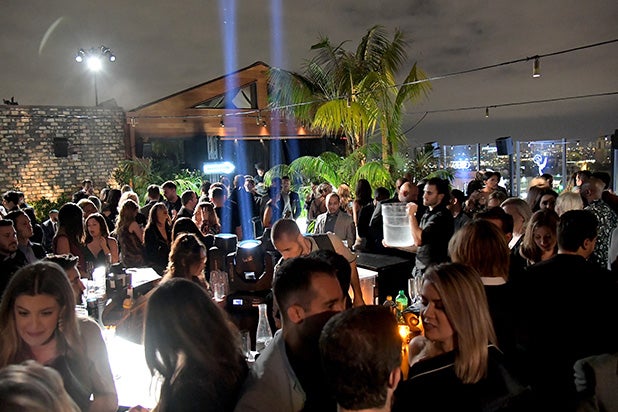 Audi covered the pool at the Highlight Room. (Getty Images)

As Zen Freeman spun downtempo beats, the crowd spilling out of the elevators was much more industry than Freeman’s default Thursday nights at the season’s hotspot.

“Everyone seems to come to this party,” Louis-Dreyfus said on the way in. “It’s very fancy. It’s at this groovy place this year, which is awesome. You get to see your friends and people you are fans of and you get to go up to them and schmooze it up. It’s nice.” 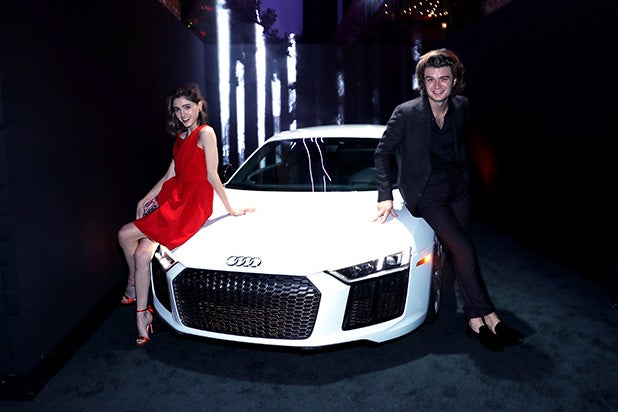 For actors, ABC channel-mates Nolan Gould (“Modern Family”) and Marcus Scribner (“black-ish”) hung out together. Gould’s boss Steve Levitan, a regular at Audi’s awards bashes, slipped through the rope on Selma Avenue with a small group. 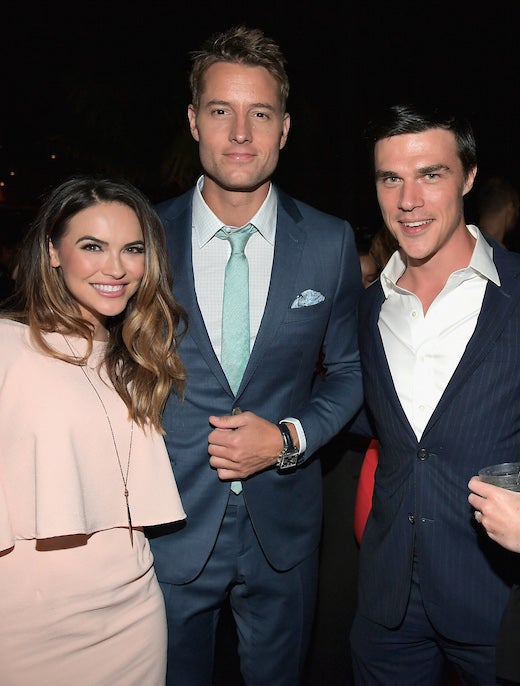 The main man of “Unreal” Season 2, B.J. Britt, regaled partygoers with stories of recent casino trips with his crew, and young Caleb McLaughlin from “Stranger Things” already had reason to celebrate — his show cleaned up with five wins at last weekend’s junior varsity, Creative Arts Emmys.

“The Handmaid’s Tale” director Kate Dennis (a nominee), who has a packed party schedule for the weekend, was making the rounds with MGM’s Christina Lee.

Also Read: Emmys Predictions: Forget Dragons, This Year Is About Newcomers and Politics 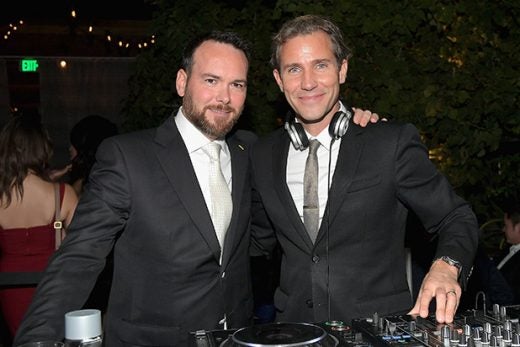 TheWrap’s on-camera hosts Stuart Brazell and Matt Donnelly both made appearances as well.

Also Read: James Franco on Re-Creating a Bad Movie in 'The Disaster Artist': 'The Upside Down of 'La La Land

Creative Coalition CEO Robin Bronk and TV Guide Magazine president Paul Turcotte circled what would have been the pool (it was covered), locked and loaded for their own TV Industry Advocacy Awards with Cheryl Hines, Alyssa Milano and Chrissy Metz taking place downstairs at TAO later in the weekend. 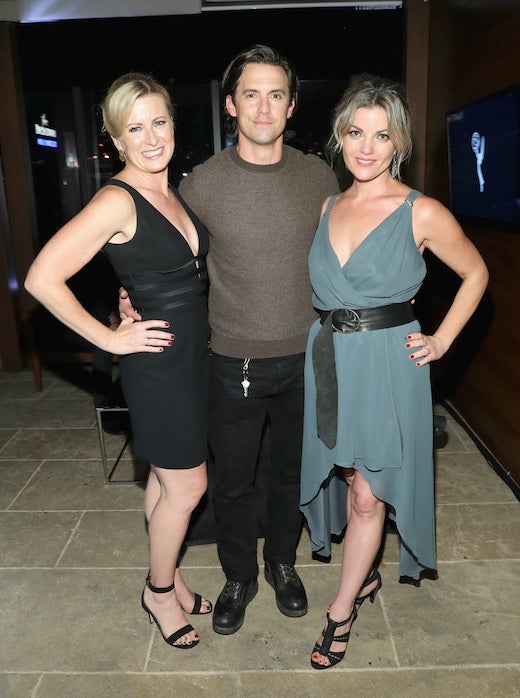 Although he might not vote on this weekend’s award show, the HFPA’s Munawar Hosain was in the house, freshly back from Venice and TIFF.

Movie honors are still a few months away. For now, it’s all TV.

More from inside the Emmy parties to come from The Party Report and in real time on Instagram @Celeb.Sightings.

Sunday's 2017 Emmy Awards ceremony is likely to include its share of upsets. Here are 10 categories where that could happen.