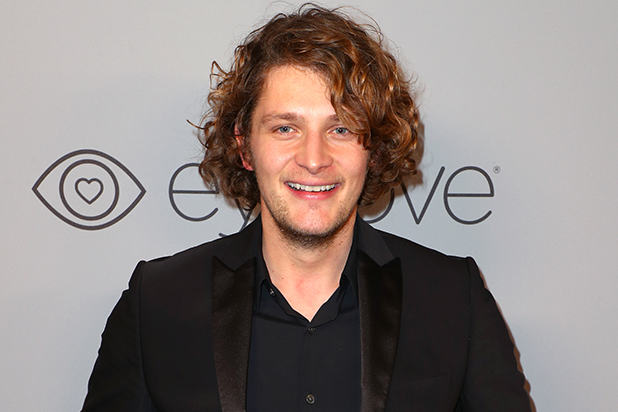 Marc Firek serves as writer on the series, based on a story by Firek and Goldberg. Goldberg, Firek and Doug Robinson serve as executive producers on the Sony Pictures Television and ABC Studios series.

Dier is known for playing Michael Cordero Jr. in The CW series “Jane the Virgin,” and has also appeared in “Pretty Little Liars” and “Ravenswood.”