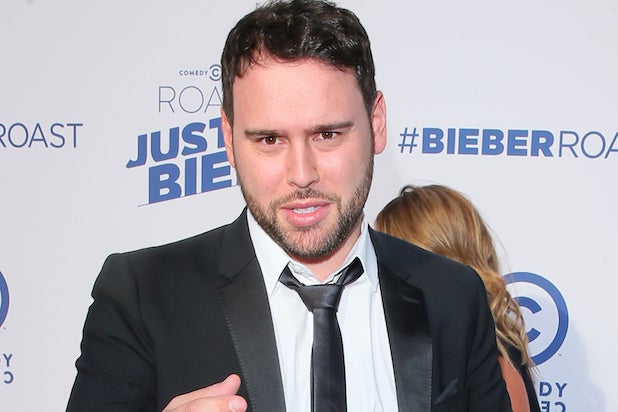 SB Projects will develop both scripted and unscripted projects for the studio under a multi-year deal, an individual with knowledge of the deal told TheWrap. Amazon declined to comment.

SB Projects is behind series such as CBS’ “Scorpion,” the film “The Giver” and Justin Bieber documentary “Never Say Never.” The company also has in the works an upcoming comedy starring comedic rapper Lil Dickey for FX — which has Kevin Hart on board as a producer — and the Kanye West-themed “Omniverse” for Showtime. “Omniverse,” which is in development at the pay cable network, stars Jaden Smith as an alternate-reality version of West.

His company is also developing a TV series based on Jenny Lee’s Novel “Anna K,” which is a multi-cultural retelling of “Anna Karenina.”

Deadline was first to report on the deal between SB Projects and Amazon.

Braun is best known as the manager for high-profile musicians including Justin Bieber and Ariana Grande.