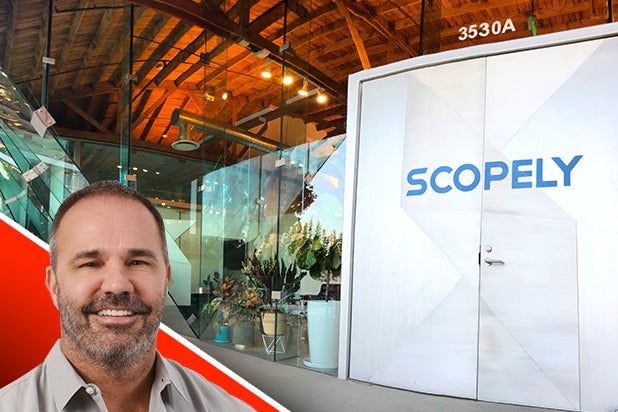 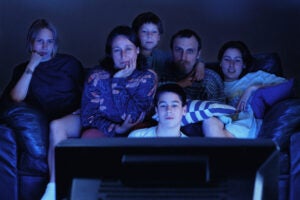 Scopely has scooped up another subsidiary to add to its growing portfolio of mobile game developers and publishers. The company on Tuesday announced it acquired PierPlay, which it collaborated with to launch its recently launched mobile "Scrabble Go" game.

Neither party would disclose terms of the acquisition. Scopely Chief Revenue Officer Tim O'Brien told TheWrap, the two companies were a good culture fit as they shared the vision to build 'Scrabble Go,' which has been downloaded over 10 million times.

"You can see the results of this successful partnership with the success of the game," he said.

"Scrabble Go" launched March 5 and was one of the first mobile games based on the board game to be officially licensed by Hasbro and Mattel, which own the rights. Scopely says over 2.5 million people play the game daily across the globe.

O'Brien said that PierPlay is working on another "casual" mobile gaming title that will launch "soon," but wouldn't provide more details.

Also Read: Scopely Raises $200 Million From The Chernin Group, Advance in a Bet on Mobile Gaming

PierPlay is based in Culver City near Scopely and was founded in 2016. "Scrabble Go" is its first widely-selling mobile title. The game has been in development for several years and Scopely approached the PierPlay co-founders -- chief executive Lorenzo Nuvoletta, COO Scott Jablow, and CTO Don Adriano in hopes of partnering before their operation was even launched, O'Brien said.

"Back in 2016, we heard that Lorenzo, Scott and Don, formerly of Playtika/Buffalo Studios, were considering starting their own studio and we were immediately interested in collaborating," O'Brien said. "We were working on a deal with Hasbro and Mattel to create an all new Scrabble experience, and they felt like the perfect fit."

Scopely's larger acquisition strategy has been in play for the last year and the publisher is increasingly making it a habit to invest in studios it works with to produce games. It purchased Dublin, Ireland-based Digit Game Studios in May 2019 after the company's mobile game "Star Trek Fleet Command" took off in app stores, and it paid $250 million in January to buy Los Angeles-based FoxNext games from Disney, according to funding database PitchBook. FoxNext develops the popular role-playing action game for mobile "MARVEL Strike Force," based on the Marvel universe.

O'Brien told TheWrap Scopely looks to acquire companies it has previously collaborated with because it already knows those teams have proven to fit its business model.

"We are looking for extremely strong teams to bring into our ecosystem through partnership or acquisition, and these teams can range from independent developers to larger-scale outfits," O'Brien said.

"Our studio is built to remove the traditional barriers between developer studio and publisher, and instead focus on building cohesive teams with the best creative talent, resulting in even better experiences for players."

Since its 2011 launch, Scopely has raised more than $650 million from investors including The Chernin Group, Jimmy Iovine and Arnold Schwarzenegger (who backed its June 2018 Series C, worth $160 million). Funding tracker PitchBook Data Inc. reports the company's valuation was $1.9 billion after its most recent funding round, a $200 million addition to its Series D which closed March 19.

'The Bachelorette': Katie Is Left Reeling After Surprise Self-Elimination