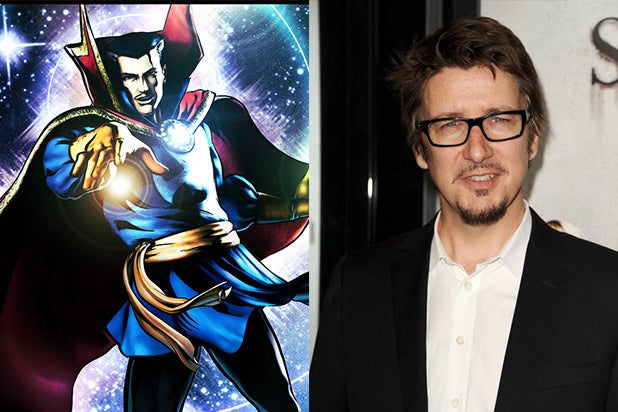 Director Scott Derrickson has closed a deal to direct the “Doctor Strange” sequel, an individual with knowledge of the project told TheWrap.

A search is underway for a screenwriter with an eye toward a spring 2020 production start. Derrickson wrote and directed the 2016 first film that starred Benedict Cumberbatch, who will also return to play the doctor-turned-Sorcerer Supreme Steven Strange.

Benedict Wong and Rachel McAdams also starred in the first film and are expected to return for the sequel.

“Doctor Strange” grossed $677 million worldwide. The character was last seen playing a crucial role in “Avengers: Infinity War,” which has earned more than $2 billion at the global box office.

Marvel had no comment. The Hollywood Reporter first reported the news.