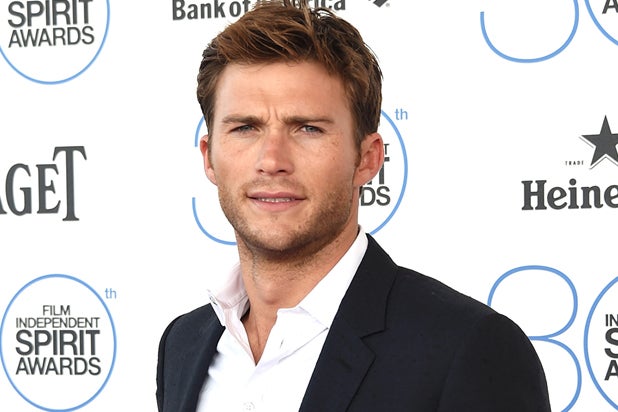 After working together on “Suicide Squad,” director Ben Affleck has cast Scott Eastwood as his brother in Warner Bros.’ prohibition-era crime drama “Live By Night,” TheWrap has learned.

A representative for Warner Bros. did not immediately respond to a request for comment.

Based on the novel by Dennis Lehane, “Live By Night” stars Affleck as Joe Coughlin, the son of a prominent police captain, who enters a world of organized crime that takes him from Boston to Florida and Havana, Cuba.

Also Read: 'Suicide Squad' Explained: All You Need to Know About Supervillain Team in Under 5 Minutes (Video)

Eastwood is coming off the Nicholas Sparks adaptation “The Longest Ride,” and will soon be seen in Oliver Stone‘s “Snowden” and David Ayer‘s “Suicide Squad,” though his role in the comic book movie is being kept under wraps. He also appeared alongside Brad Pitt in Ayer’s ‘Fury” and played a part in his father Clint Eastwood‘s “Invictus,” which starred Affleck’s frequent collaborator Matt Damon.