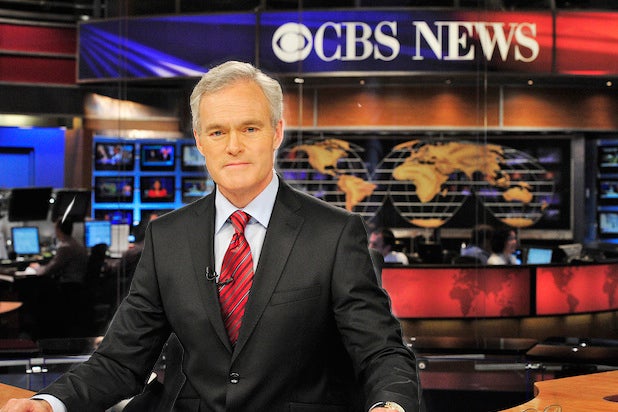 Scott Pelley will no longer be the anchor of “CBS Evening News,” TheWrap has learned, and he will now return to CBS’ “60 Minutes” full time.

Pelley had been the anchor and managing editor of the network’s weeknightly newscast since 2011, when he took over for Katie Couric.

But despite six years at the anchor desk, Pelley’s broadcast is still mired in third place in the ratings behind his rivals, ABC’s David Muir and NBC’s Lester Holt.

A formal announcement of Pelley’s departure is expected on Wednesday. No replacement anchor has yet been named.

The 59-year-old newsman is currently on assignment for “60 Minutes” and has not been on CBS News for several days.

Before taking over the evening news anchor job from Couric, Pelley previously served as a correspondent on “60 Minutes II,” and was the CBS News Chief White House Correspondent from 1997 to 1999.

Pelley will return to “60 Minutes” full time as the TV news magazine heads into its 50th season.

The news of Pelley’s ouster was first reported by Page Six.