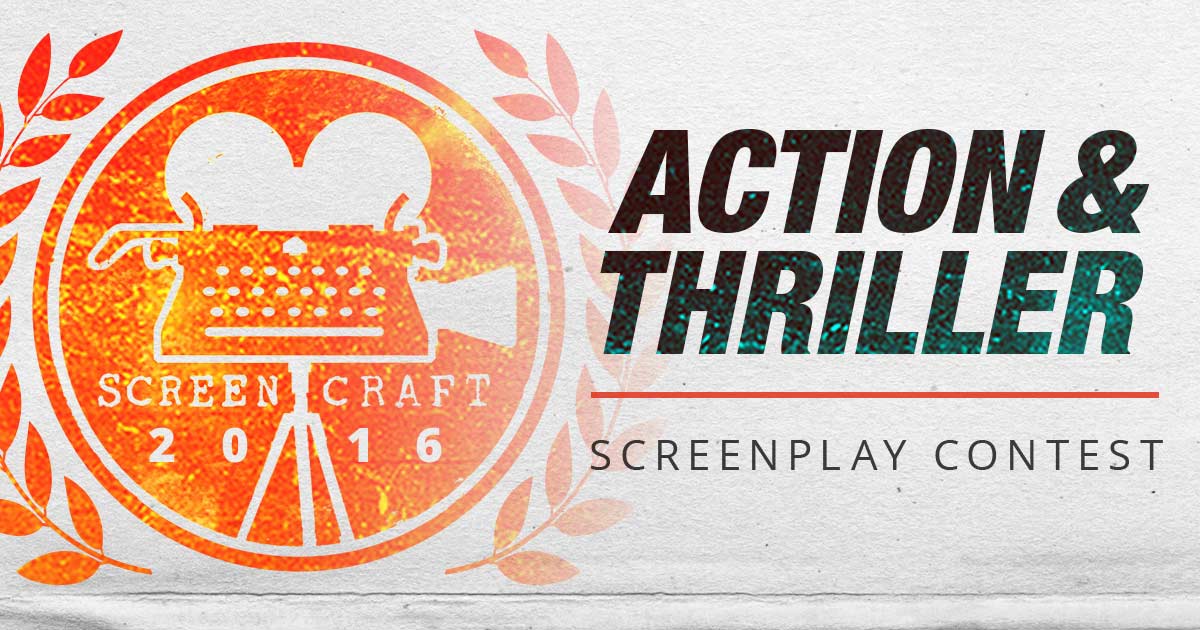 The competition, designed to discover new and unique voices in the genre, is open as of today and has a submission deadline of October 20th, 2016. Winners will be announced by December 1st.

This year’s grand prize winner will receive a cash prize of $1,500 and a consultation with screenwriter and jury member Steven E. de Souza (“Die Hard,” “The Running Man,” “Commando”). The winner will also have the opportunity to meet the contest’s entire panel of industry judges.

Rules and submission info can be found here.