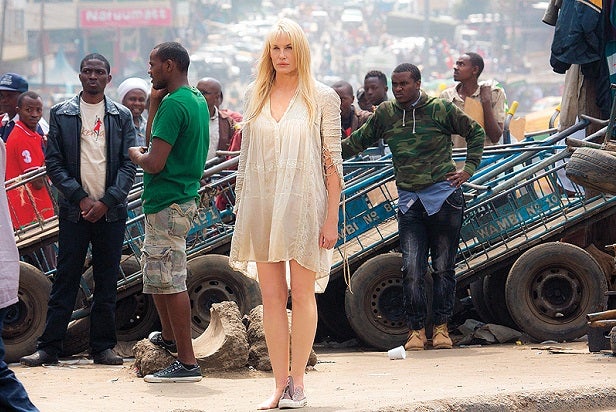 The primary driver was scripted TV production, which was up a whopping 55 percent over last year. The overall gain came despite a more than 20 percent drop in the filming of reality TV — still the region’s largest TV production segment — from July through September, and an 11 percent dip in feature film shoots.

The California Film & Television Tax Credit program will dole out $330 million this year, up from the $100 million it handed out annually under the previous plan. The extra funding allowed network series to qualify for the first time since the plan’s 2009 inception, and it was the newly-eligible projects that made the difference.

“Almost all of the increases are from incentivized TV, so it’s clear the program is having a seriously positive impact on jobs and spending in the area,” FilmLA President Paul Audley told TheWrap Tuesday.

Among the TV drama series shooting in and around L.A. County during the third quarter were “Westworld,” “Code Black,” American Horror Story: Hotel,” “Secrets and Lies” and “Wicked City.”

The tax credit funding for TV was assigned in June, and the feature film credits were allocated in August.

“I would expect we’ll see similar gains toward the end of this year and early next on the feature film side,” said Audley.

Commercial production, the second-largest segment of the region’s overall production sector behind TV, grew by 11 percent.

More details on the third quarter location shoot production numbers can be found at the FilmLA web site.