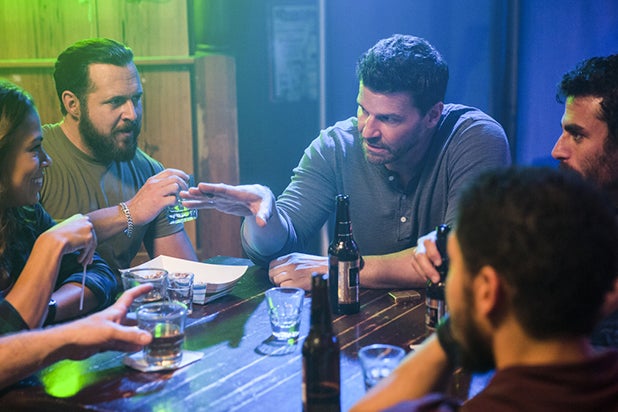 David Boreanaz‘s “SEAL Team” has scooped up a full-season order at CBS.

The drama series launched on Sept. 27 and ranks as Wednesday’s top-watched show in total viewers through the season’s first two weeks.