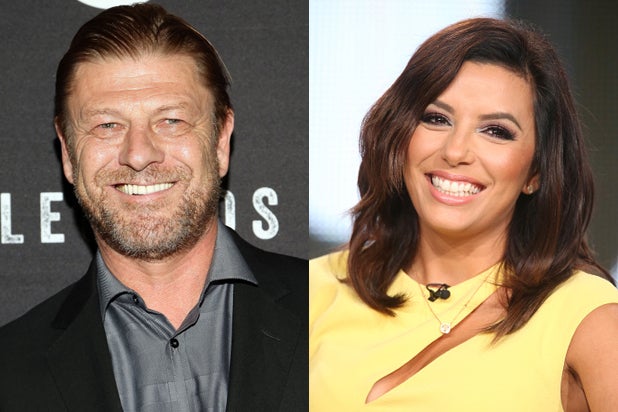 Vian McLean (Bean) is an ex-fighter who is filled with resentment. He killed a man with his bare hands and has just spent the last 12 years in prison for the crime. Upon his release, he stays with his sister Bethley (Walsh) and her son Jimmy, who looks up to his uncle as the greatest man he has ever known.

While Vian struggles to find the right path and be a role model for Jimmy, he meets Jolene (Longoria), who helps him get his life back together. Everything seems to be working out for him, but when a tragic event throws him into a dark corner, Vian faces the greatest challenge of his life that will alter his world forever.

The film is written and directed by Branaman and produced by Jeanette Zhou, Darryl Marshak and Andrew Sugerman. The deal was brokered by CAA.

“We were truly moved by the authentic performances from Sean Bean, Eva Longoria, and Kate Walsh in ‘Any Day,’” said Gravitas founder and CEO Nolan Gallagher in a statement. “We believe this film will resonate with audiences drawn to great storytelling around redemption and the faith and support we find all around us.”

Gravitas will distribute the film theatrically on May 1.