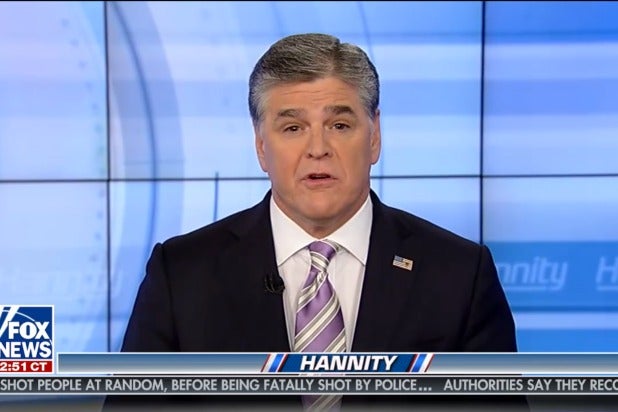 Sean Hannity came out swinging Monday, defending his real estate empire and saying that his investment in low-income housing was more than his liberal critics had ever done to help disadvantaged communities.

“It is ironic that I am being attacked for investing my personal money in communities that badly need such investment and in which, I am sure, those attacking me have not invested their money,” said Hannity in a statement posted to his blog.

“The fact is, these are investments that I do not individually select, control, or know the details about; except that obviously I believe in putting my money to work in communities that otherwise struggle to receive such support.”

Also Read: A Year After Bill O'Reilly Exit, Fox News' 8 O'Clock Ratings Are Down - But Up From Pre-Trump Years

Hannity also swatted back news that he had received jumbo mortgage guarantees from HUD, saying he had no personal knowledge or involvement.

“I have never discussed with anybody at HUD the original loans that were obtained in the Obama years, nor the subsequent refinance of such loans, as they are a private matter. I had no role in, or responsibility for, any HUD involvement in any of these investments,” said Hannity.

On Sunday, The Guardian revealed that Hannity had spent the last decade investing heavily in real estate in the United States, using a series of shell companies to amass more than 870 homes across the country. Many were in low-income neighborhoods, which Hannity’s companies purchased out of foreclosure.

Hannity is facing growing scrutiny over his legal involvement with Trump attorney Michael Cohen. Earlier this month Cohen’s Manhattan apartment and offices were raided by the FBI for reasons which still remain mysterious. Hannity was outed as a Cohen client after a federal judge forced the disclosure two weeks ago.