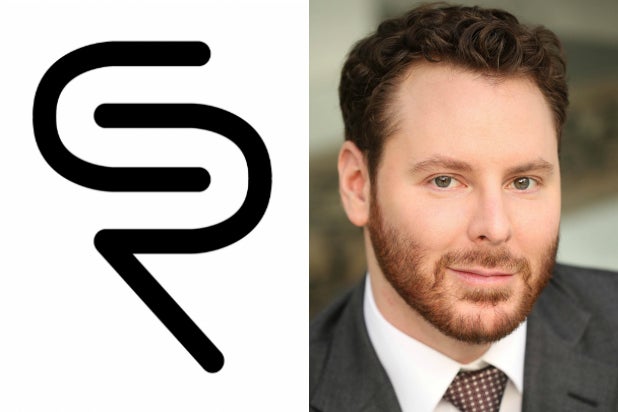 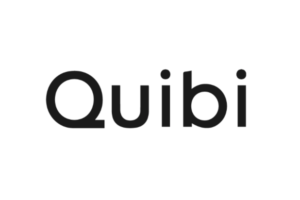 What Does Quibi’s First Week Say About Their Future? | Podcast

“In the face of the SARS-CoV-2 pandemic, our world has been upended by an invisible enemy sparing no country or industry. The damage has been especially acute amongst film studios and theatrical exhibitors,” Parker said in a statement. “This too will pass. But in the face of existential threats, it is only by summoning our greatest abilities–our collective creativity and innovative capacities–that we have not only survived, but also prospered. We need to work together to preserve the cinematic experience, not only for writers and filmmakers, but also for the moviegoing public, and for the benefit of future generations who have yet to experience the magic of cinema themselves.

“We at SR Labs are committed to achieving one goal: providing both studios and exhibitors the tools and technologies they need to future-proof and expand their businesses,” Parker continued. “I could not be more excited to work with Man Jit and the leadership team in realizing this goal.”

Parker, the infamous founder of Napster, created Screening Room with the idea that it would offer first-run movies for home viewing on the day of their theatrical release for $50. The idea gained support from a handful of movie business bigwigs including Steven Spielberg and Peter Jackson, but cinema owners were expectedly wary.

Theoretically, the service would still benefit movie theaters and distributors, which would each receive a $20 cut each time a consumer ponied up $50 to stream a film.

“The traditional film business is undergoing a seismic shift, driven by a combination of new content providers and changing consumer expectations,” Man Jit Singh said in a statement. “I’m excited to join the team at SR Labs at such a pivotal moment. Working together with Prem and the incredible team he and Sean have assembled, I believe we can leverage our unique technology to drive meaningful value for both film studios, as well as the theatrical exhibitors.”

Since its inception, SR Labs has been issued eleven domestic and 25 global utility patents related to its innovative secure delivery architecture. The company’s proprietary technology allows for feature film delivery that matches or exceeds industry standards for theatrical and satellite-based delivery of digital cinema at a fraction of the price. Using a unique combination of anti-piracy technologies, SR Labs hardware and software-based solutions streamline traditional distribution to theaters and/or consumers with an unprecedented level of quality and security.

“Man Jit brings a wealth of studio experience, industry relationships, and knowledge of content licensing to the company,” Akkaraju said in a statement. “SR Labs has built a suite of innovative technology solutions to service the rapidly-changing film industry, and at its heart, SR Labs is dedicated to creating the most cost-effective platform for digital delivery of secure high-bandwidth video formats to support digital cinema, 4K/HDR and beyond.”