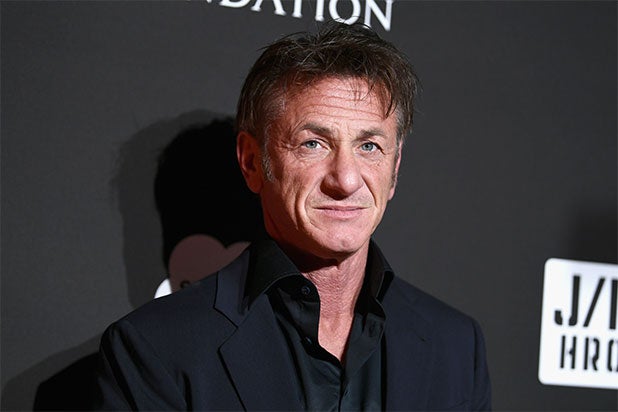 Sean Penn is set to direct and star in “Flag Day” opposite his daughter Dylan Penn, Josh Brolin and Miles Teller.

Tony Award-winning playwright Jez Butterworth wrote the screenplay, which is based on Jennifer Vogel’s 2005 memoir “Film-Flam Man: The True Story of My Father’s Counterfeit Life.”

Rocket Science and Wild Bunch will executive produce and will handle international sales, while CAA Media Finance will represent the U.S. and China rights.

Penn is a five-time Academy Award nominee and won the award twice for his performances in “Milk” and “Mystic River.” He also directed “Into the Wild,” “The Pledge,” “The Crossing Guard” and “The Indian Runner.”

Courteney Cox and Cindy Crawford led the top L.A. social huddle of the week during a Revlon lunch at the Chateau Marmont.