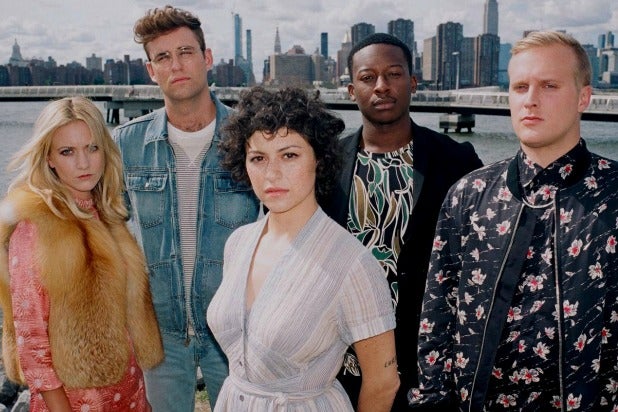 “With HBO Max we have the unique opportunity to continue this brilliant, acclaimed series and connect with even more of the younger, digital natives who have worshipped it the most,” said Kevin Reilly, chief content officer, HBO Max and president TNT, TBS and truTV.

Season 3 finds the gang swept up in the trial of the century after Dory (Shawkat) and Drew (Reynolds) are charged for the semi-accidental murder of a private investigator. As Elliott (Early) and Portia (Hagner) grapple with whether or not to testify as witnesses, the friends are pitted against each other and thrust into the national spotlight as notorious public figures. As Dory’s sanity begins to fracture, it becomes increasingly clear that they may not have brunch together for quite some time.